Seasonal Retail Jobs Up 2%, Most Jobs Added Since 2012 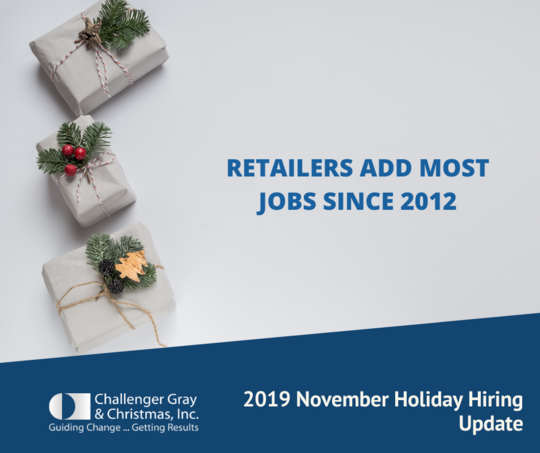