Are You A Digital Dictator? 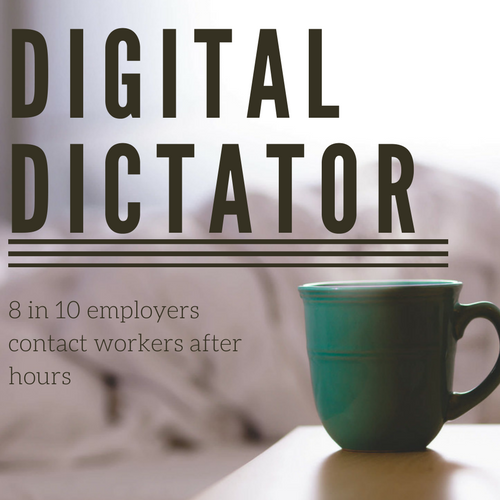 It is no surprise that American workers are burned out, with over half of American professionals feeling overworked or overwhelmed by their jobs, according to a recent study. Unlike in many European countries where emailing subordinates after hours is banned by law, the vast majority of managers in the United States indicated they would contact their employees outside of work hours, according to a new survey by Challenger, Gray & Christmas, Inc.

Most of the contact after hours is digital, with nearly 80 percent of managers stating they would use email or text message. Forty-two percent would call their subordinates, while nearly 25 percent would use social media or chat software to contact their employees. 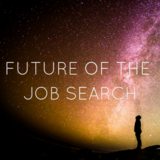 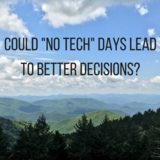 “Smartphones, email, FaceTime, and text have all streamlined communication, with exponential benefits to employers, customers, and clients. However, these technological advantages also weaken the boundary between work and home life, adding to the feeling of burnout,” said Andrew Challenger, Vice President of Challenger, Gray & Christmas, Inc.

“Even though almost half of respondents said they wouldn’t expect a response until the next workday, most employees feel the need to answer their bosses in a timely manner, worrying about it until the issue is handled. This constant pressure not only negatively impacts morale, but also likely results in subpar work, as workers feel they are constantly on call, with no real downtime,” said Challenger.

“Emergencies do happen, and a work emergency is one of the more appropriate times to contact a subordinate outside of the workday. Additionally, a number of industries and professions, like health care, legal, and many sales positions, require bosses and employees to be in contact after hours,” said Challenger.

“However, there should be a clear policy on when these communications will occur and what is expected of the employee. Moreover, managers should be mindful that after-hours communications keep their staff on the clock and will likely contribute to their feeling overworked and unable to disconnect, especially if it’s a normal occurrence,” added Challenger. 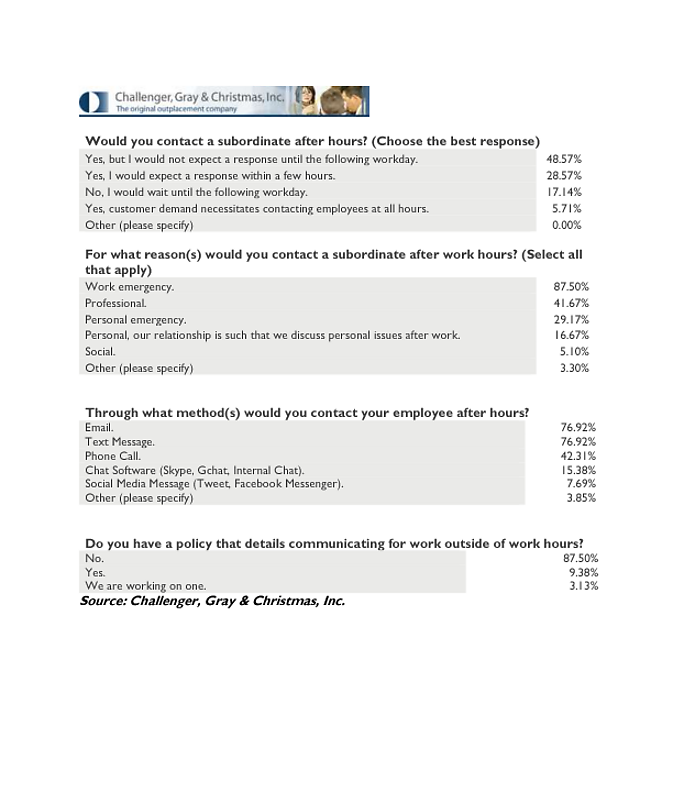