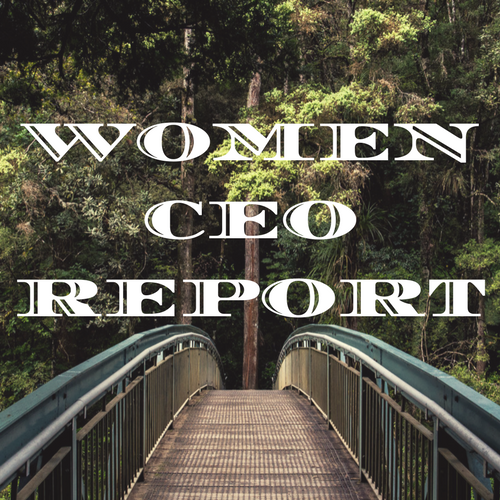 Last year was an improvement over 2015, when women represented 15.3 percent of new CEOs.
Men still represent the vast majority of CEO replacements, accounting for 82 percent of the replacements recorded in 2017. In 87 of those instances, men were named as replacements for women. Last year saw 117 women replace male Chief Executive Officers. 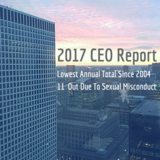 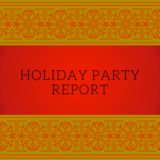 “The tremendous strides for women in the workplace following the #MeToo and #TimesUp movements have yet to be truly felt in the C-Suite. As companies grapple with issues and potential policy changes stemming from the onslaught of sexual misconduct allegations in the workplace, they would be wise to ensure women have seats at the table,” said Andrew Challenger, Vice President of Challenger, Gray & Christmas, Inc.

Of the 11 CEOs who left due to sexual misconduct allegations in 2017 – all men – seven companies announced replacements for those leaders, four of whom were women, according to Challenger tracking.

Of the companies who announced CEO replacements, no women took over the CEO role in the Automotive, Chemical, Commodities, or Telecommunications industries. 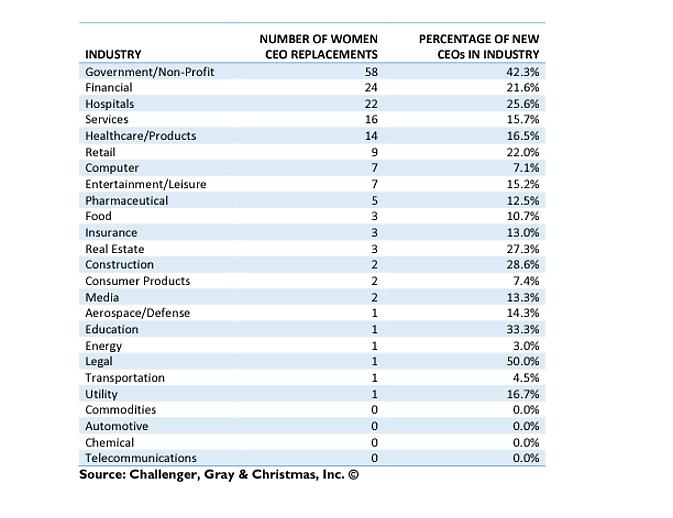 “The lack of gender diversity at many companies, especially in leadership roles, is a huge detriment. Studies have shown that more women in leadership positions correlates to higher profits and better stock performance,” said Challenger.

Currently, 26 women are CEOs of Fortune 500 companies, compared to the beginning of 2017, when there were 32. Some notable exits were Meg Whitman of Hewlett Packard Enterprise and Irene Rosenfeld of Mondelez International, both of whom were replaced by men.

Meanwhile, the latest data from the U.S. Bureau of Labor Statistics (BLS) indicates that women still trail men in management occupations. As of December 2016, there were 6.8 million women in these jobs, compared to 10.6 million men.

Women are increasingly creating their own leadership opportunities through entrepreneurship. In 2017, women owned over 11 million businesses employing almost 9 million people, according to a report by American Express. That is 49 percent more than the 7.8 million women-owned businesses reported by the Census Bureau in 2007.