February Job Cuts Fall 16% from January; Coronavirus Has Yet To Cost Jobs 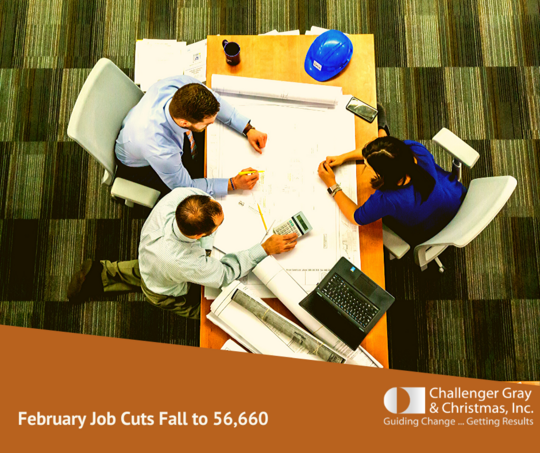