Newsrooms Suffer Most Job Cuts Through June on Record 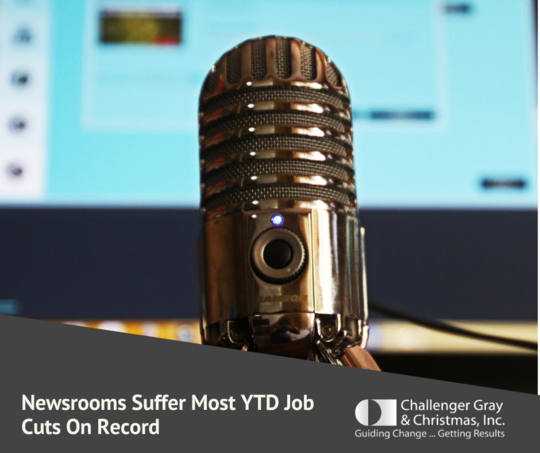 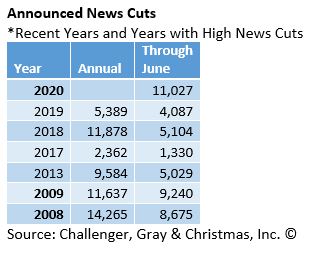