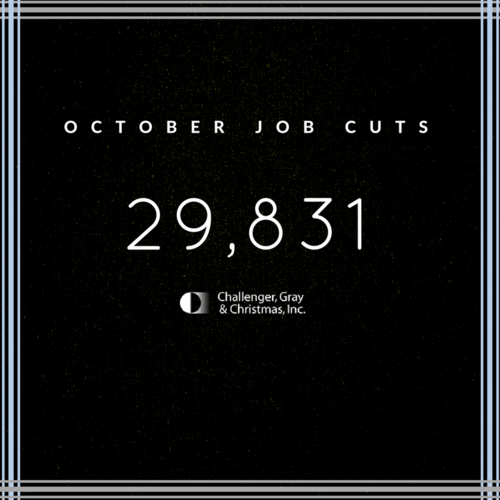 Whether it’s called the gig economy, the sharing economy or freelance nation, the way a growing number of Americans are piecing together a living is leading to a new employment landscape; one in which the concepts of work and the workplace are being entirely redefined.