It's Madness! March Madness to Cost Employers $13.3B in Lost Productivity 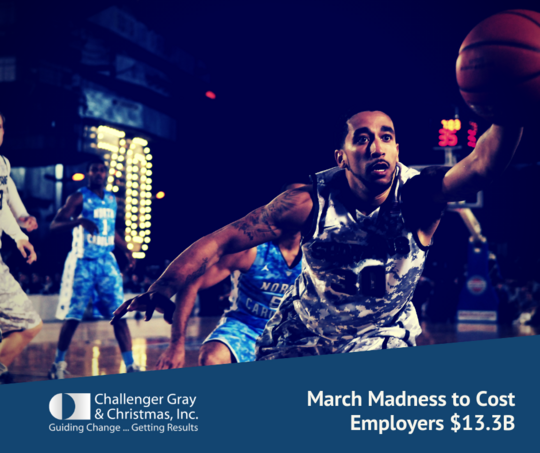