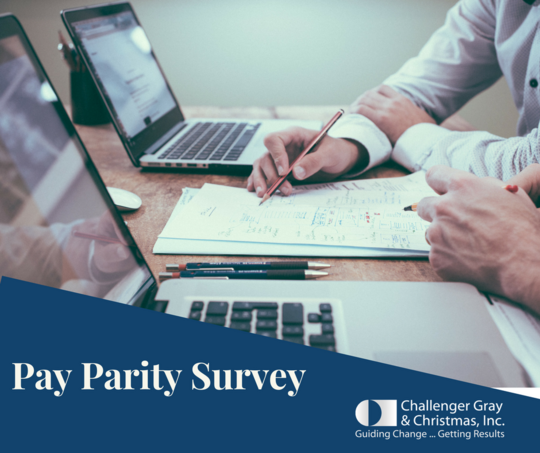 The entertainment industry, which opened the floodgates on sexual misconduct and inequity for women late last year, will celebrate the achievements of various artists this Sunday at the 90th annual Academy Awards ceremony. As the #MeToo and #TimesUp movements continue to facilitate conversations about sexual assault and misconduct, another topic will surely pervade the event: pay parity.

“Several female performers have come forward to reveal that their male colleagues and co-stars made, in some cases, significantly more money for the same work. This disparity is not limited to the entertainment industry by any stretch. Employers in all industries at companies of all sizes are examining their compensation structures to ensure their workers are being paid fairly for their contributions, regardless of sex,” said Andrew Challenger, Vice President of global outplacement and executive coaching firm Challenger, Gray & Christmas, Inc.

In a survey conducted among 150 human resources executives, 48 percent of companies responded that they are reviewing their compensation policies to guarantee pay parity, focusing on gender due to the recent #MeToo and #TimesUp movements. Another 17 percent are not reviewing their policies.

Twenty-eight percent responded that they are already paying male and female workers equally.

The survey was conducted in January among companies of all sizes in various industries across the United States. 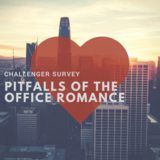 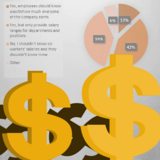 According to the Institute for Women’s Policy Research, on average, women in the United States earn 80 cents for every dollar that men earn. This number can be even lower in certain industries and for women of color. What makes the wage gap so controversial is that the idea of equal opportunity is ingrained deeply in American culture. People who believe the wage gap is a myth argue that women are not being paid less than men, but rather women are choosing to enter lower-paying careers and prioritizing family over career aspirations. In addition, they point out that in some positions, women make more than men.

“Most importantly, regardless of whether or not the wage gap exists in any measurable form, companies, employees, and managers should do everything they can to make sure that equal work means equal pay across the board,” said Challenger.

“If salary transparency is not an available avenue, other tactics can help ensure employers are creating cultures that value pay parity. These include regularly reviewing job descriptions, making pay parity a priority on the Board and C-Suite level, or engaging a third party to analyze compensation structures,” said Challenger.

In fact, when asked what actions companies could take to ensure pay parity, 31 percent of respondents suggested engaging outside counsel to audit compensation structures. 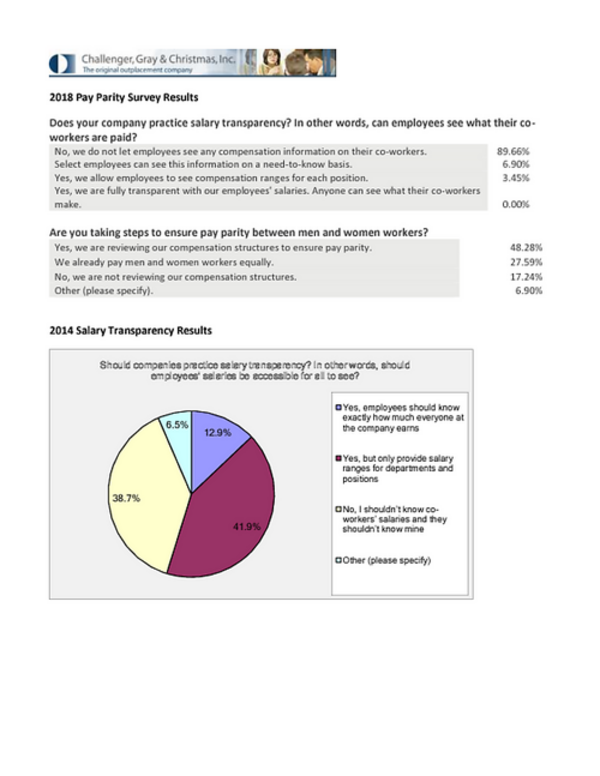