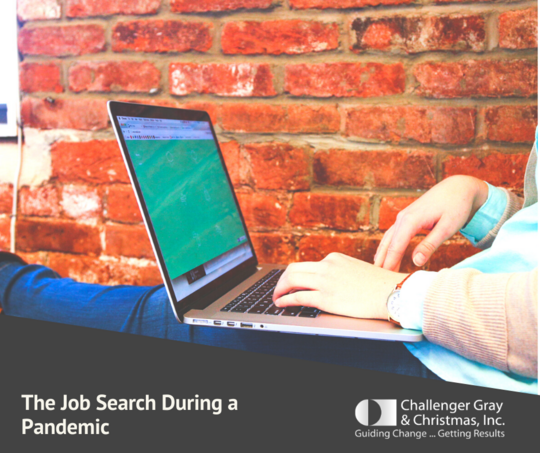 Get tips on how to conduct a job search during the outbreak.