Reopening the Economy Survey: Companies Plan to Take Lead of States, Will Aid in Contact Tracing 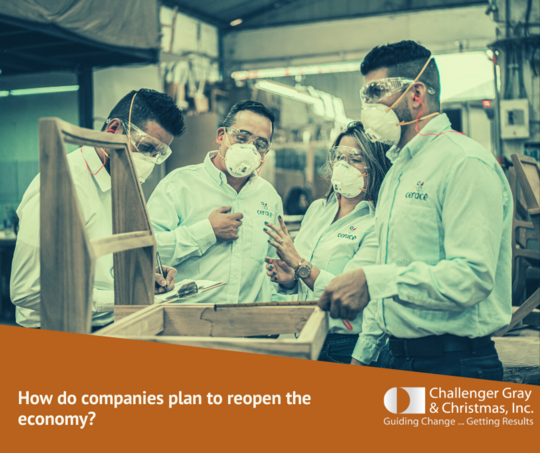