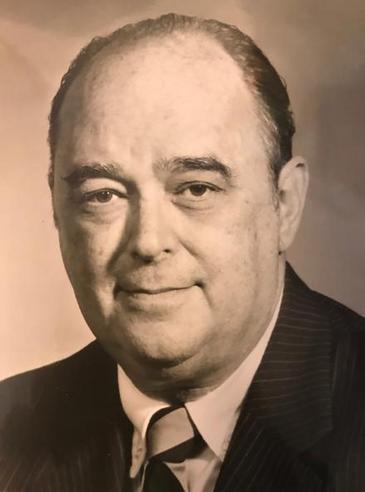 He was raised in Park Ridge, IL and graduated from Harvard in 1947 and Northwestern Law in 1951. In 1961, he was dismissed from his law firm position for taking time off. Though he found a new law... more 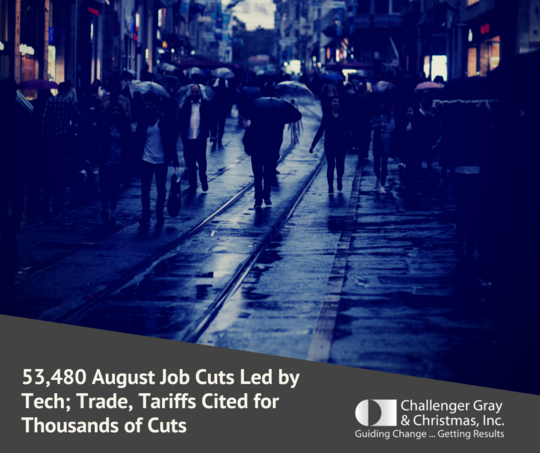 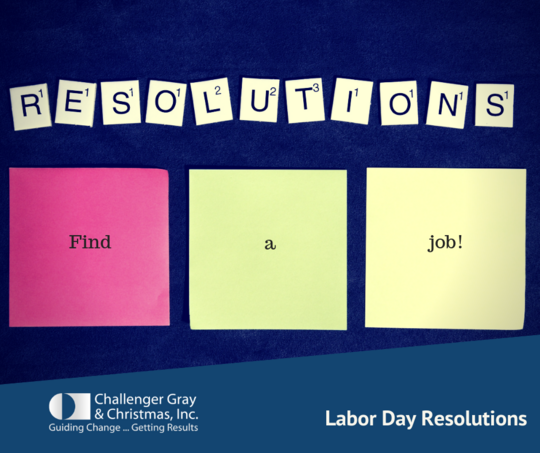 Despite some indicators pointing to a potential downturn, such as the slowdown in manufacturing and automotive, lower business investment, and waning market confidence, the labor market remains tight and companies everywhere are looking to attract and hire talent. This Labor Day, job seekers would be wise to map out a way to update their skills to align with the current skills shortage,... more

New Podcast Episode: How to Research Companies and Use the Info to Land a Position

Job seekers have a lot of tools at their disposal to learn about companies, professionals, and industries. Colleen Madden Blumenfeld and Ashley Parker, two of Challenger's ace business researchers, discuss best practices for job seekers before going... more

Our SVP Pete Tzavalas and his partners Andrew Agress, Bolton, Devin Hornick, Kore1 & Tom Koch, Kingsley Gate Partners hosted their annual harbor cruise with the Top HR Leaders in Orange County. Fun, fellowship, and networking was had by all. Thanks to all who attended! 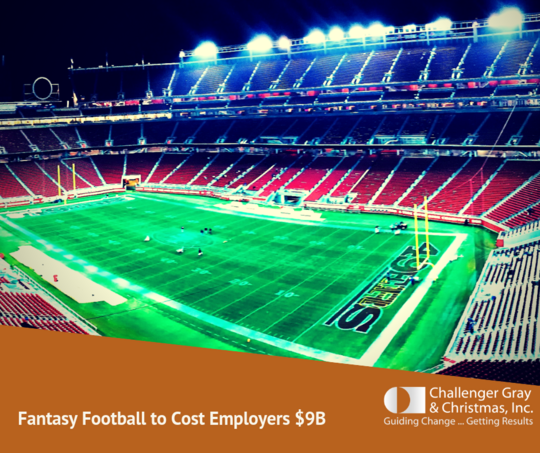 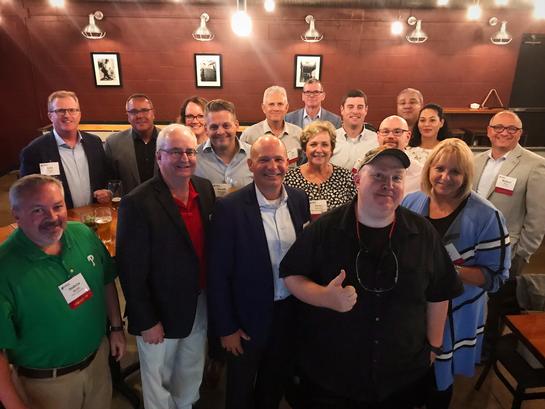 Our SVP David Pinette and the HR Executive Alliance hosted a night at YARDS Brewery in Philadelphia! Thanks to all the amazing HR professionals who came out to celebrate, connect, network, and enjoy great food and beer!

Connect with David on LinkedIn 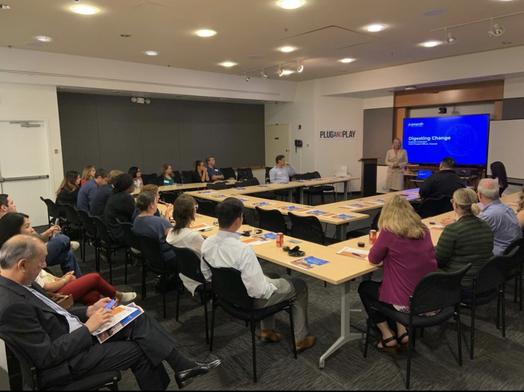 Our VP Andrew Johnson co-hosted an incredible night of great content, connections and the human resource community coming together at the Silicon Valley HR Network. CHRO Suzanne Rudnitzki, of Smarsh, gave tips and tools on the topic of change management. A special thanks to Marco Rosa for... more 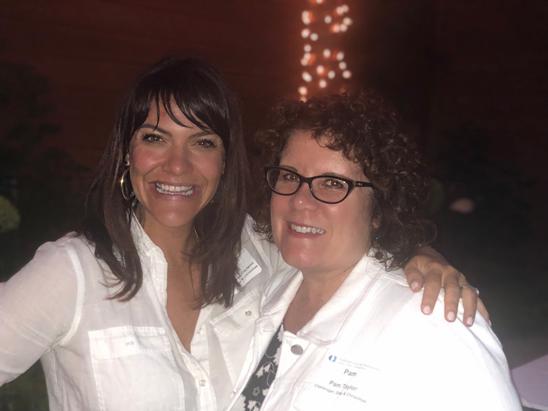 New Podcast Episode: the Future of the Workplace

After watching the 1964 Twilight Zone Episode, The Brain Center at Whipple's, Colleen Madden Blumenfeld sat down with EVP Rick Cobb to discuss the rise of automation, inherent bias in AI, what it all means for both workers and companies, and why... more