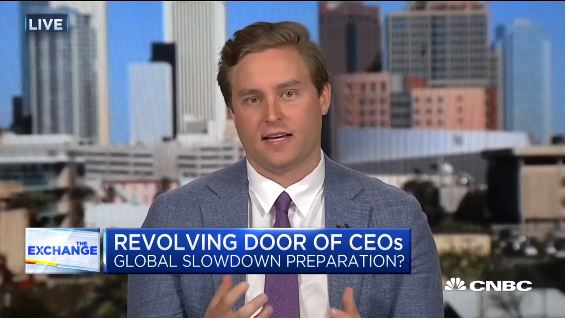 MarketWatch: McDonald’s is recruiting workers with help from AARP

“Companies in almost all sectors are struggling to find talent,” Andrew Challenger, vice president of Challenger, Gray & Christmas, in a statement.

“Glassdoor is the most dominant company reviews website by far,” said Andrew Challenger, vice president of outplacement firm Challenger, Gray & Christmas. He said low ratings can discourage applicants, “particularly at a time like right now, with unemployment at historically low levels when companies are fighting to retain and attract good people.” Great piece on how employers may be manipulating Glassdoor via The Wall... more

WSJ: Fewer Americans Uproot Themselves for a New Job

"The share of job seekers relocating has fallen dramatically since the late 1980s, when more than a third moved to take new opportunities elsewhere, according to surveys from outplacement firm Challenger, Gray & Christmas Inc. In the 1990s, job-related moves ebbed and flowed at between 20% and 35% of the labor force, then fell below 20% after 2000. About 10% of job seekers relocated in the first half of this year, Challenger said."

By Rachel Feintzeig and... more

“It used to be that you’d have lifetime employment with one employer, and that you’d never really have breaks,” said John Challenger, the chief executive at Challenger, Gray & Christmas, an executive-outplacement firm. “Now we’re seeing plenty of people who decide to take advantage of the natural gaps that occur in one’s work history.”

Data suggests that job-hopping behavior may be generational; according to LinkedIn, in 2016, millennials switched jobs 2.2 times more than... more

"Indeed, half of companies have said they are reviewing their compensation policies to ensure fair pay for men and women in light of #MeToo and #TimesUp, according to a recent poll by Challenger Gray & Christmas." 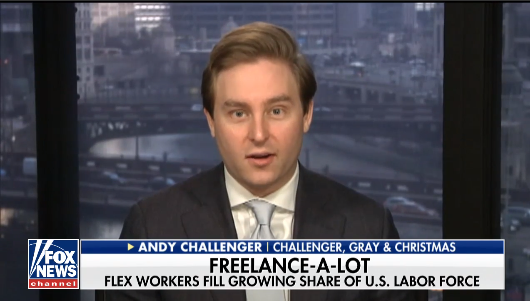 CNBC: Flu Season Could Cost $9B 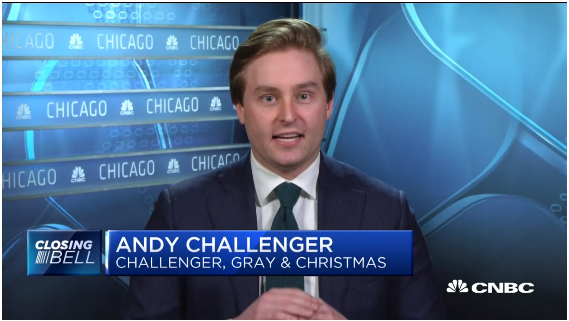 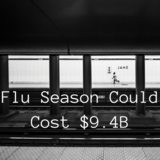 Companies announced plans to cut 29,831 jobs in October, a decline of 3 percent from last year, a private survey reported Thursday.

From January to October, employers announced just over 351,000 layoffs, the lowest total for that period since 1997, outplacement firm Challenger, Gray and Christmas said. October's total represents a 7.8 percent decline in layoff announcements from September.