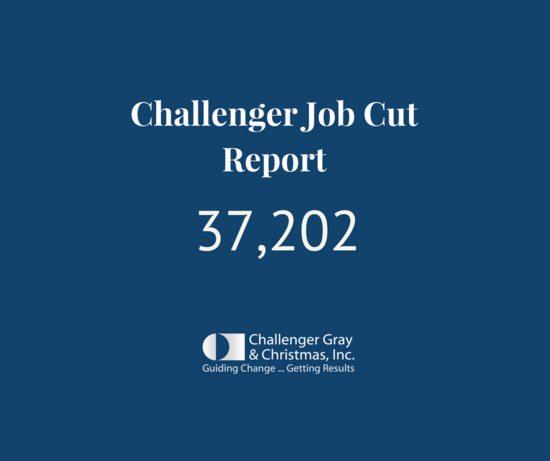 Despite the quarterly drop, employers have announced 245,179 cuts through June, 8 percent more than the 227,000 cuts announced through June of last year.

“Cuts at retailers are considerably lower in the second quarter than in the first. While the pivot in retail is still causing a spate of store closures, retailers are finding other positions for their current workforces, as new technology enhancing the customer experience is implemented. Some retailers are already announcing hiring for the holiday season in order to have staff up to speed by peak shopping periods,” said Challenger.

In fact, Kohl’s announced they will begin hiring at 300 stores for the holidays, although a total figure was not announced. Meanwhile, Alene Candles, a candlemaker in New Hampshire, is hiring 400 workers in anticipation of a more demanding holiday season.

“Consumers are confident in the current economy, which may translate to higher consumer spending, especially by the holidays. However, global trade fears and slow wage growth may hinder some of this optimism,” said Challenger.

“This figure could increase in the third quarter, as companies that import steel grapple with increased costs,” added Challenger.

Meanwhile, Consumer Products manufacturers, also impacted by a potential trade war, have announced 18,417 cuts so far this year, a 296.9 percent increase from the 4,640 cuts announced through the same period last year.

Health Care companies, impacted by uncertainty surrounding the future of the Affordable Care Act, announced the second highest number of job cuts this year, with 26,198, while companies in the Services sector have announced 22,628.

Large-scale hiring announcements have slowed significantly compared to the same period last year. So far this year, Challenger has tracked 233,575 new hires, down 50 percent from the 468,351 tracked through the first six months of last year.