Considerable Churn at the CEO Spot. Are Companies Preparing for a Storm Ahead? 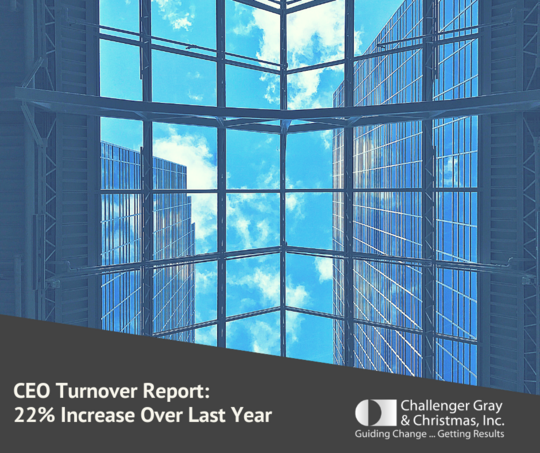