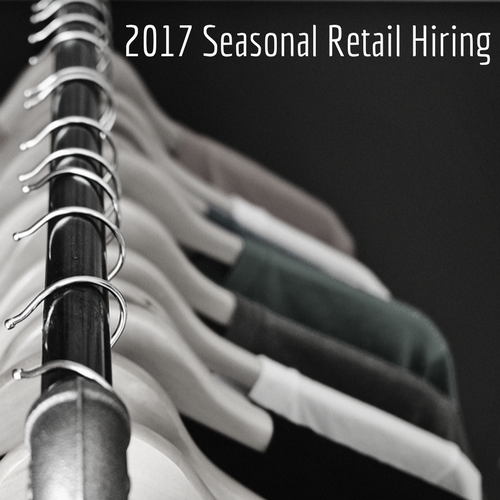 Retail employment dropped 88 percent from November’s total of 462,700 to 53,900 in December, the lowest December total on record, according to an analysis of non-seasonally adjusted Bureau of Labor Statistics data by global outplacement and executive coaching firm Challenger, Gray & Christmas, Inc.

Despite the plunge in December employment gains, retailers added a total of 668,400 jobs in the last three months of the year, a 4.3 percent increase from the 641,000 retail jobs added in the fourth quarter of 2016.

“As retailers find the balance between online and in-store experiences for consumers, the restructuring in this industry will likely include more job cuts and slow hiring,” said John Challenger, Chief Executive Officer of Challenger, Gray & Christmas, Inc.

Walmart is implementing a “Scan & Go” system at 100 of its stores, eliminating the need to interact with cashiers. Similarly, Kroger announced they would introduce a “Scan, Bag, Go” app at 400 of their stores, allowing customers using the app to scan the bar codes on their items and pay as they leave. 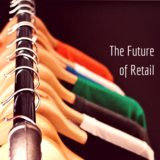 “However, new jobs will be created as retail embraces advances in tech. While these devices might eliminate cashiers, more individuals will need to work the floor to aid customers as they shop,” said Challenger.

“As retailers dip into other upcoming tech, such as virtual and augmented reality, additional workers may be needed. Retailers are also turning some of their locations into warehouses, creating delivery and processing jobs for their workforce,” said Challenger.

“The strong 2017 sales figures will likely give way to more job opportunities in retail in the coming years. Those with a background in customer service as well as a strong ability to use new technologies will likely benefit from this pivot,” said Challenger.