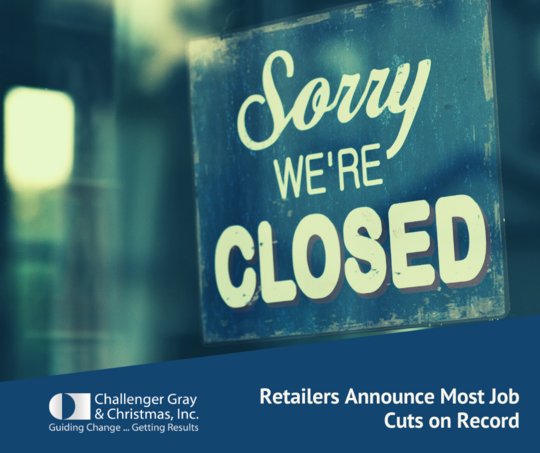 Retailer Pier 1 Imports announced it would close all remaining 540 stores and try to find a buyer for its online business. It follows bankruptcy announcements from JC Penney, J. Crew, and Neiman Marcus.

"The current COVID crisis is exacerbating Retail woes. Companies that did not have a robust online offering are being hit particularly hard," he added.

Meanwhile, Retailers have announced 114,327 job cuts through April in 2020, not only the highest January-April total, but also the highest annual total on record. It shatters the previous high of 100,518 cuts announced by Retailers in all of 2003. 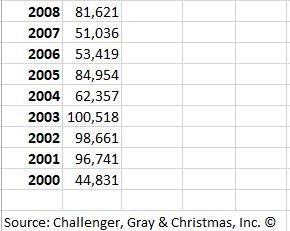