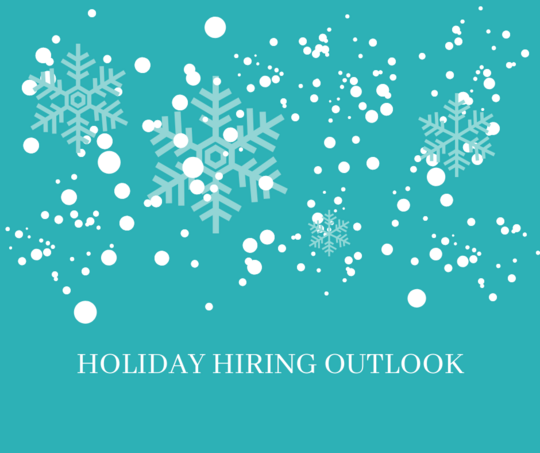 Meanwhile, JCPenney told Challenger it planned to hire "over 39,000" workers for the holiday season, down slightly from the 40,000 it announced last year. In July, the retailer announced plans to hire 18,000 seasonal workers for back-to-school shopping. 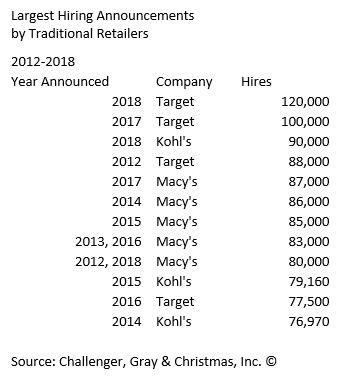 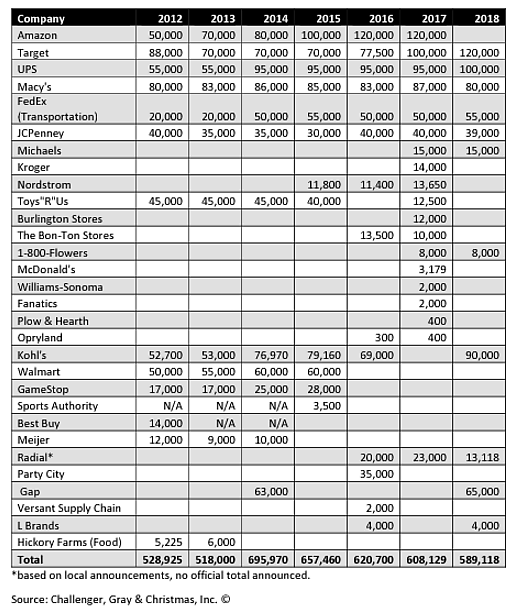