Coaching for Moments that Matter Executive Coaching for Moments That Matter 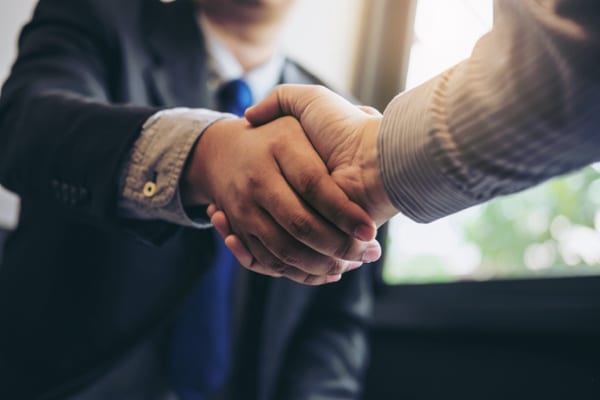 The two most common uses of executive coaches are: 1) to support high potentials to accelerate their growth, often as part of a leadership development program or 2) to try to turnaround an executive who is already showing signs of derailment.

Social distancing forced organizations to get creative in developing talent without classroom training. Coaching, which is frequently one-on-one, and can be done virtually, exploded in popularity. According to LinkedIn’s January 2021 report of jobs on the rise, hiring for coaching roles grew over 50% since 2019. 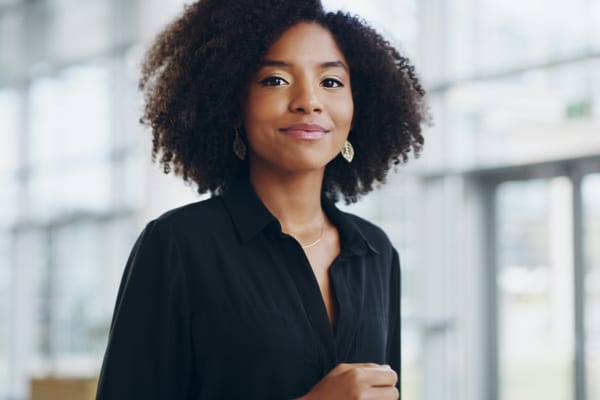 This invigoration in coaching has brought it into the forefront of potential solutions for a wider array of HR strategies. How can we look between the extremes to leverage coaching at key moments within the employee lifecycle, or the “moments that matter”? Focusing on the moments that matter supports your Employee Value Proposition and helps target HR investments.

The Case for Onboarding Coaching

One key moment in the employee lifecycle is onboarding, whether into a new position or into the company. What leaders do early on during a job/role transition is critical. In a 2014 Forbes article, Michael Watkins, author of “The First 90 Days: Proven Strategies for Getting Up to Speed Faster and Smarter” cautions that well-intended professionals can fall into vicious cycles, even downward spirals if not careful. Even successful, high EQ leaders can get caught up in the urgent or the immediate and steer off course, allowing the important to fall prey to the urgent. Early mistakes can create a negative lens that future actions are seen through, creating a negative feedback loop.

According to a recent study by the Corporate Executive Board (CEB), 50-70% of executives fail within the first 18 months, regardless of whether they were promoted from within or hired externally. The financial cost of executive turnover is estimated at over 200% of the individual’s salary. Rather than hiring an executive coach to try to turnaround an executive after derailment begins, why not leverage an executive coach to set them up for success from the beginning?

How an Onboarding Coach Supports Success

There are many traps that new executives can fall victim to, such as focusing more on proving themselves than cultivating relationships, talking too much about their vision, achievements, and qualifications while neglecting to bring people together around the path forward, or focusing on the urgent and ignoring the long-term. An executive onboarding coach can help guide the executive in the many challenges they face in the first 90 days,coaching including:

A Sense of Urgency

With the increase in job movement within the current economy, more executives than ever are finding themselves in new positions. Many of whom are onboarding and building key relationships remotely, adding an additional level of complexity to the onboarding process.

Setting these executives up for success now will enhance your company’s success for years to come! Leadership Coaching is Crucial for the Future of Business Are Remote Workers Getting Ghosted?