A select group of Human Resources Executive Alliance members attended the Union League’s Public Affairs luncheon in Philadelphia on March 15th. The event, Female Leaders: Walking on Broken Glass, opened great discussions on females in the workplace. The incredible panelists included Senator Diane Allen, Madeline Bell , president and CEO of The Children’s Hospital of Philadelphia, Joan Carter, president of UM Holdings Ltd., Christine Duffy, president of Carnival Cruise Line and Binney Wietlisbach, president of The Haverford Trust Company. These accomplished women discussed how the” glass ceiling” notion carries weight for women in the workforce to a sold out crowd of over 400 attendees. The event was both exciting and insightful for the audience. Thank you all to those who attended! 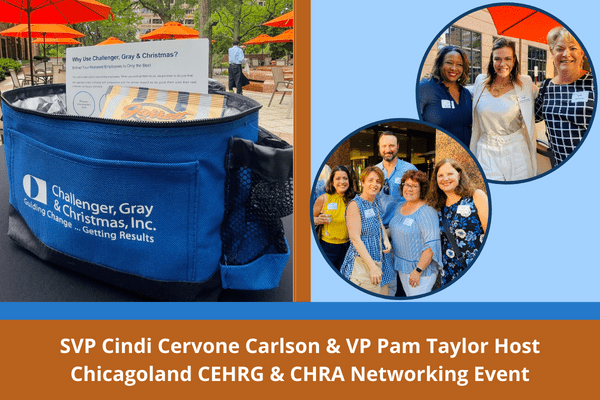