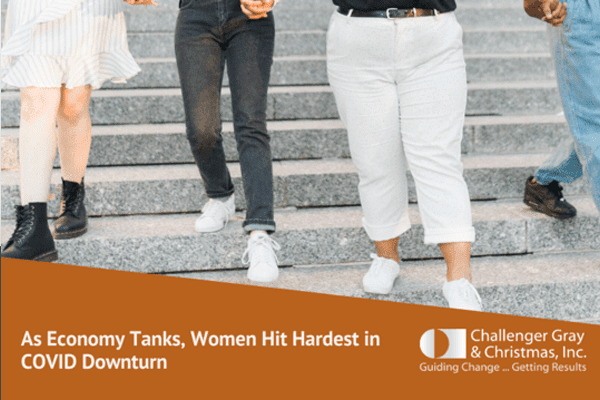 As the Economy Tanks, Women are Hit Hardest

A Look Back at the Great Recession Job Loss Gender-Gap

“It may take a long time before consumers are confident enough, both in their physical health and their financial health, to spend in these sectors again, potentially making many of these jobs obsolete,” he added.
In fact, the Becker Friedman Institute for Economics at the University of Chicago estimates that 42% of current layoffs will result in permanent job losses. The jobs gained since the Great Recession have already been wiped out in a few weeks because of the coronavirus pandemic.

Industries with the Greatest Job Loss in 2020

According to the BLS, in April there were 7.7 million jobs lost in the leisure and hospitality industry; three-quarters of those were in food service and drinking establishments. Employment in arts and entertainment was down 1.3 million jobs, education and health services 1.4 million (especially in dental offices), and professional and business services 2.2 million, including 842,000 jobs in temporary services. During this recession, manufacturing employment is down 1.3 million jobs and construction is down 975,000.

Retail, which has seen the highest number of job cuts on record this year, according to Challenger tracking, has seen thousands of stores close in recent weeks. Retailers have announced 114,327 job cuts through April 2020, the highest annual total on record. It shatters the previous high of 100,518 cuts announced by retailers in all of 2003. Victoria’s Secret, owned by L Brands, announced it is closing 250 stores; J.C. Penney is closing 240 stores as part of its bankruptcy plan; and Pier 1 Imports is closing all remaining 540 stores. Meanwhile, the National Restaurant Association estimates that 15% of restaurants in the U.S. have or will close permanently.

Particularly hard hit this time are women between the ages of 20 and 24, as well as women of color. According to the National Women’s Law Center reporting to the BLS, the unemployment rate in April for women 20-24 was 28%, 16.4% for black women, and 20.2% for Latinas.

Adding to the dire situation is that many of these lost jobs were low-paying. The National Women’s Law Center reports women are more likely to work in low-wage occupations that pay $11 per hour or less, including childcare workers, restaurant servers, maids, and cashiers. Of the 23 million workers in low-wage workforces, two-thirds of them are women. Even in these jobs, women typically make 15% less than men doing the same work.

Despite some of the businesses in these industries reopening, female employees may not be able to re-enter the job market due to childcare concerns. In a survey of professionals ages 18 to 74 conducted by YouGov for USA Today and LinkedIn, women continue to be responsible for most parenting responsibilities during the pandemic. The survey reported that 57% of men said childcare duties were being split equally in their homes, but only 45% of women agreed; 66% of women said they were primarily responsible for remote learning for their children in their homes during workdays.

“As long as schools and childcare operators remain closed or workers do not feel safe sending their children back to these facilities, employees will have an extremely challenging time balancing childcare and work and will not be able to go back into an office. It’s an incredibly difficult choice for parents, and more likely than not, they’ll choose the health and safety of their families,” Challenger said.

Some Companies Are Hiring

While there have been millions of job losses, not every company is laying off workers. For every ten layoffs, there have been three new hires by such companies as Amazon, Walmart, and CVS, according to the Becker Friedman Institute for Economics.

“Grocery and warehouse stores are thriving, but they tend to offer low wages, and right now, these positions come with an atypically high level of risk. Many of these companies are offering hazard pay and bonuses to attract workers,” Challenger said.

“Some companies are hiring for remote workers with similar skill sets or whose skills could easily transfer. These include call center representatives and telehealth workers, copy writers and social media specialists, as well as roles in account management, data entry, and customer experience. If workers can land these jobs and build new skill sets, perhaps through taking online courses toward a degree or certification, they will be in a good position when the economy recovers,” he added. 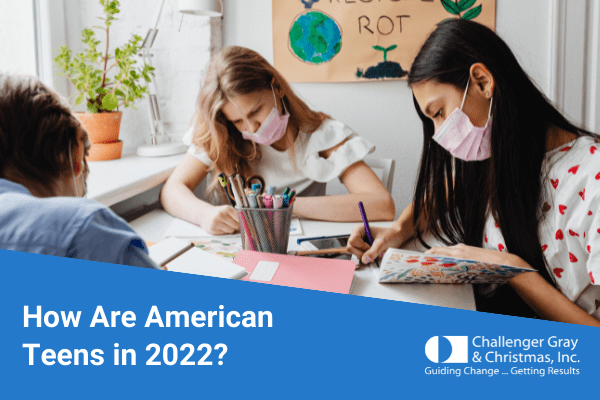 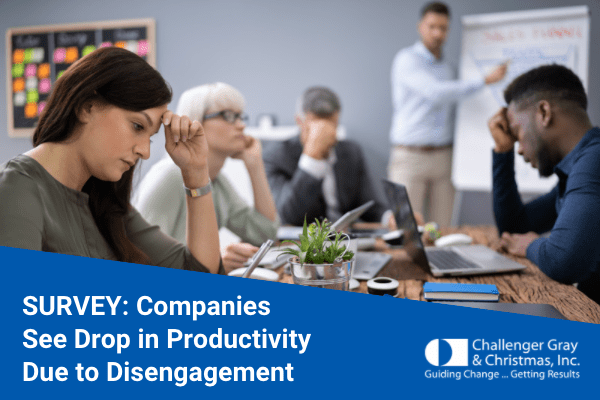